FROM THE SHADOWS OF YESTERDAY by Dipita Kwa 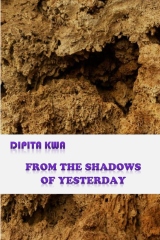 
For close to twenty years, Pearl of Mercy convent has been Ewande Tikky's home. In the mysterious silence shrouding the story of her birth, she had come to terms with the secret reality that she was not the daughter of a nun and had found peace in the love and care she had received from the nuns from childhood. But coming of age, she realizes that she had to decide whether or not she was made for the secret vow. When she suddenly stumbles on Yatu and he drops his crazy proposal for a lasting relationship, Ewande's cocoon of peace is broken. The discovery of an old prayer book carrying her name, an address and a picture of her image taken years before exposes her to the harsh rays of extortion, rape, murder, and betrayal along the path in the journey to discovering her true identity. Until she knows who she truly is, she will not offer herself to anyone, be it Yatu or the Church

A Song From Hell by Izunna O. Kamso 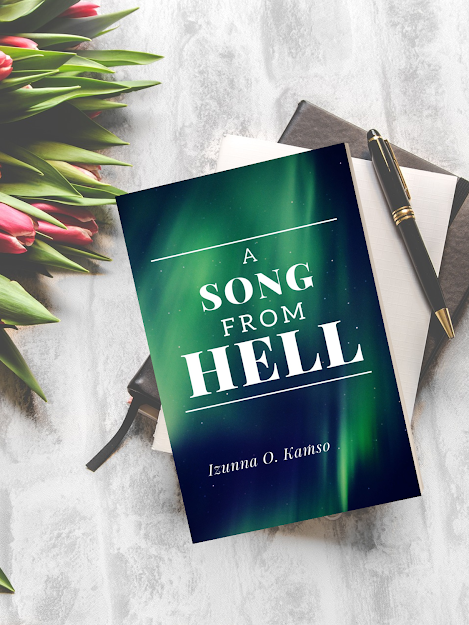