WHAT A NEXT OF KIN by Alobwed'Epie 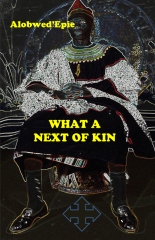 
WHAT A NEXT OF KIN! X-rays the raison d'être of patriarchy through the implied questions - Is wealth the basis of patriarchy? Have women any role in the system? Can a patriarch protect his lineage from alien blood? The protagonist Ndi, the extremely wealthy father of eight daughters says yes, to the first question; no, to the second; and yes, to the third. In a bid to prove he is right, he amasses wealth and plunges himself in looking for a male heir through multiple marriages. He fails, but as desperation drives him towards death, he accidentally discovers his lone son whom he had unknowingly begotten in a remote village in his early life. He adopts and makes the boy his heir. But the boy views life differently; to him, wealth is relative, women have intrinsic values and man is absolutely helpless in determining his fate. In the end, Ndi recognizes his folly and succumbs to his son's views. 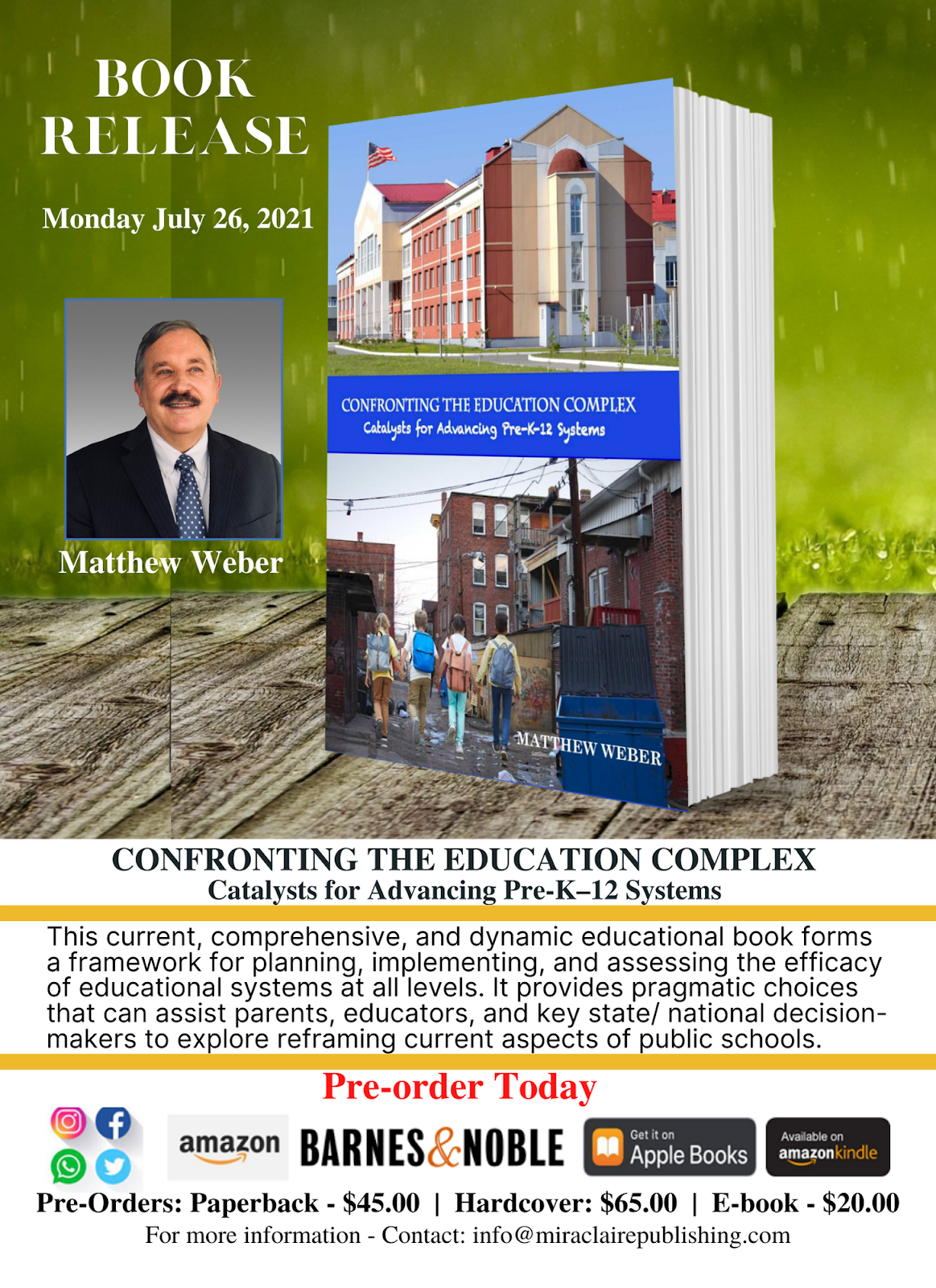